This year’s LAMMA show was the biggest ever with over 40,000 onsite over the two days. With over 1,000,000 sq ft of net exhibition space, and free to enter, it is said to be the biggest annual trade show in the UK.

Customers new and old, showed up to make enquiries or to express how happy they were with their finished product and customer service. A key question throughout the event was whether the industry was improving. Business Manager, Stephen Raybould comments: “LAMMA has been a massive success story for us this year and we have received an overwhelming response to our offering. As such, we would hope that LAMMA’s success was a good barometer for the industry as a whole moving forward into 2016. 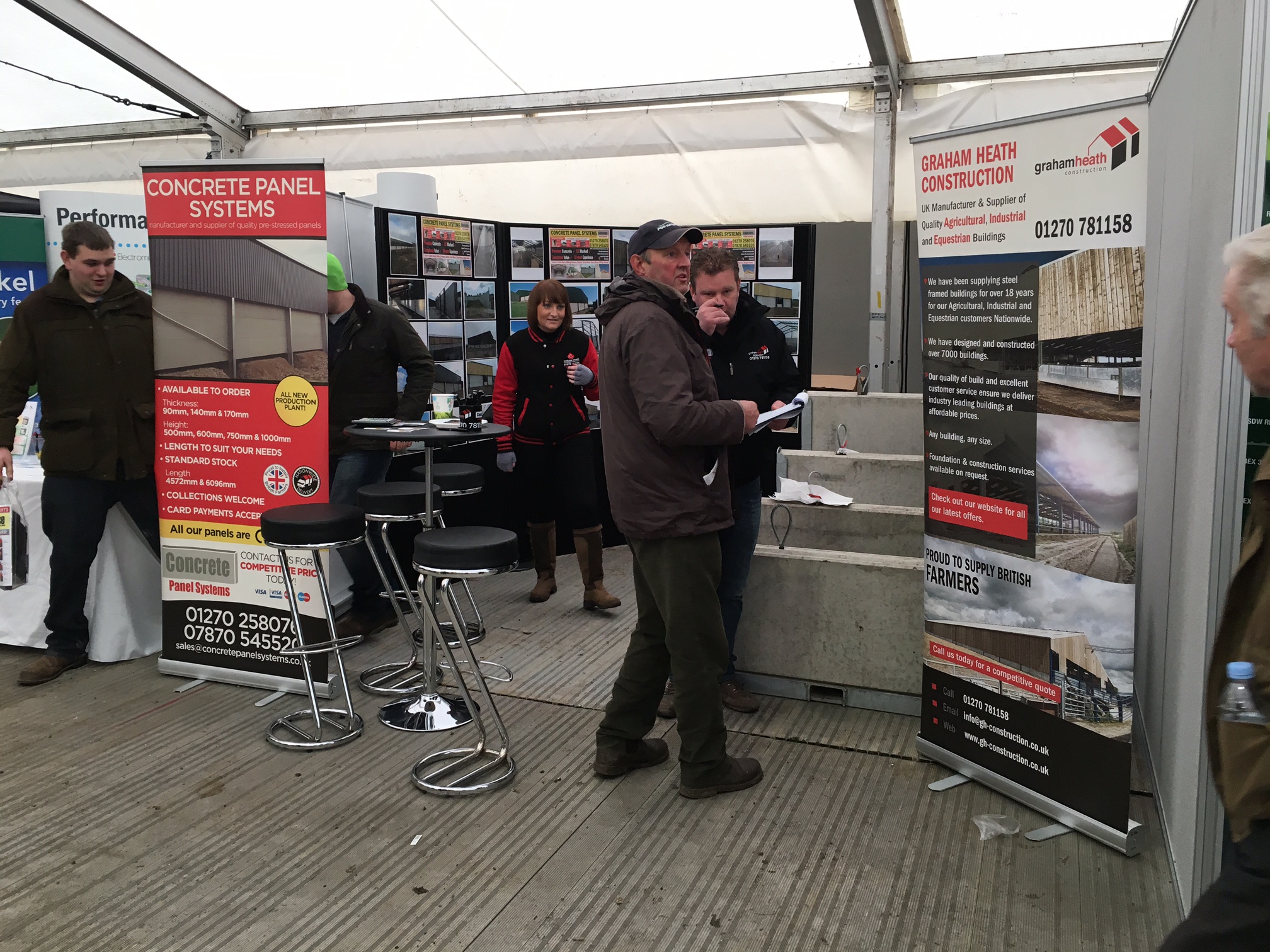 The Concrete Panel Systems stand had queues of people waiting to enquire about our latest products. With Graham Heath himself manning the stand throughout the course of the show, people were keen to gain as much knowledge as possible from the man who has built up such a hugely successful business.